New manager resumes the works of the Cerro Dominador Project 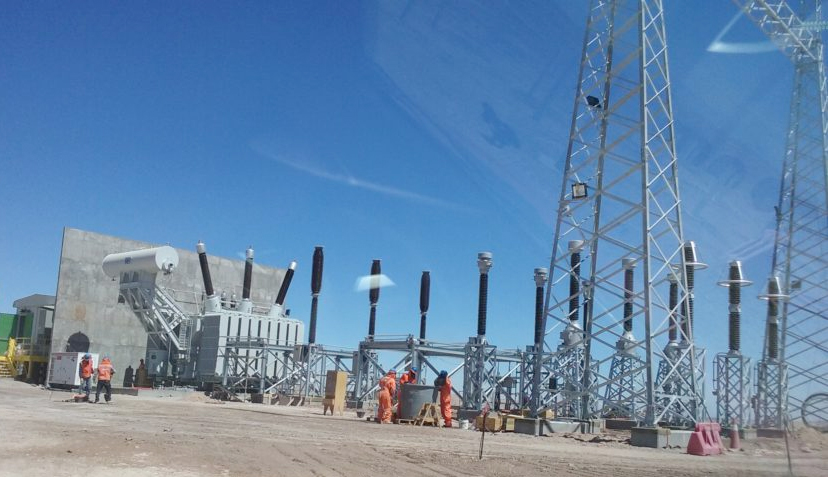 The first works will be carried out at the photovoltaic plant, which will inject 100 MW into the energy system.

January 25, 2017. María Elena. –  With the presence of local and national authorities, and representatives of the national financial sector, EIG has initiated the reactivation of the works of the solar complex Cerro Dominador.

In a visit led by Chile’s Energy Minister, Andrés Rebolledo, the company explained that in the first stage the works of the photovoltaic plant of 100 MW will be resumed and once the financial closure is reached, the company expects to resume work in the solar thermal plant.

“It is very good news that we can resume the works of this project, which not only brings work to the region, but also innovation,” said Iván Araneda, General Manager at Cerro Dominador. He added that 50% of the investment required by this project has already been carried out on site, which is evidenced by the high degree of progress in the plant’s construction.

The complex, which builds the first solar thermal plant in Latin America and will produce a total of 210 MW of energy, had to slow its activity to minimum levels in early 2016 due to Abengoa’s financial situation, that was partner of the project back then.