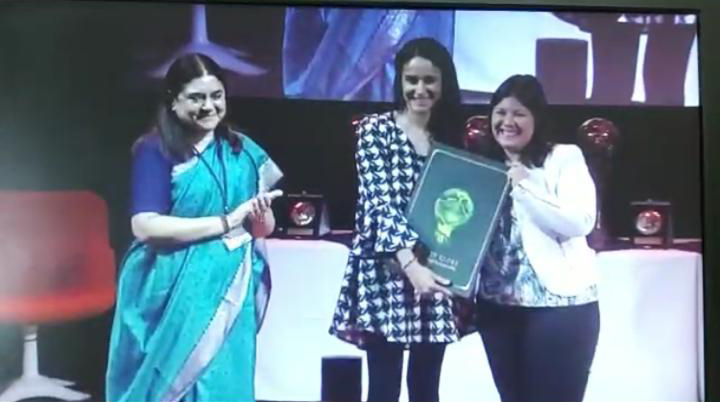 The Austrian Foundation selected Cerro Dominador as finalist in the Fire Category.

The initiative considered the different environmental, economic, and human sustainability aspects. “It is not only the environmental aspect, but also the human development indicators that will permit us go on as company and countries.”

The activity was headed by Maneka Gandhi (Member of Parliament), incumbent Indian minister for Ministry of Women and Child Development